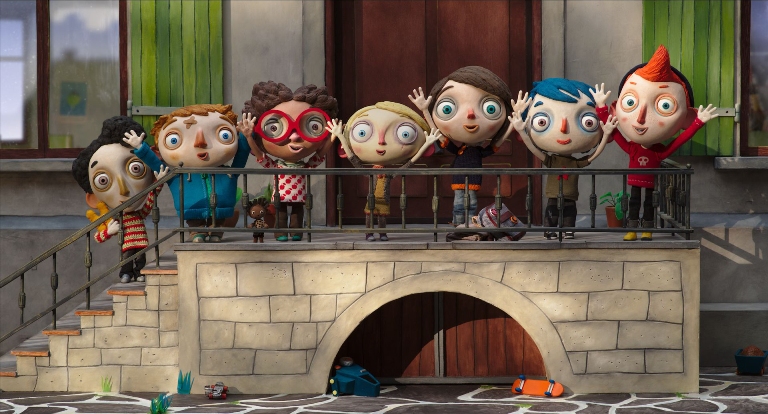 This spring Roscommon Arts Centre will host a series of films for schools:

Maik is a daydreamer who goes unnoticed by his classroom crush; Andrej is an oddball kid from Russia with an eccentric taste for Hawaiian shirts. The two form an unlikely bond when Andrej shows up at Maik’s door with a “borrowed” blue Lada, and the prospect of an impromptu road trip beckons. Based on the bestselling German novel Why We Took the Car by Wolfgang Herrndorf, Tschick is a funny, endearing, coming-of-age film with fresh verve of its own. TUESDAY 20th FEBRUARY | 11am | €2

My Life As A Courgette – IFI TY/Senior Cycle French Film

Nine-year-old Icare, nicknamed Courgette, moves to a foster home, a place full of rejected kids fighting for survival among the rest of the bullies, loners and misfits. Adapted from a YA novel by Girlhood director, Celine Sciamma. TUESDAY 24th APRIL | 11am | €2

A group of Guatemalan teenagers attempt to make their way to the U.S.A., dreaming of the better life that the country promises, but they are ill equipped, both physically and emotionally, for the challenges they face getting there. This is an absorbing and suspenseful drama, excellently acted by its three non-professional leads. TUESDAY 20th MARCH | 11am | €2

For more information and bookings go to www.roscommonartscentre.ie