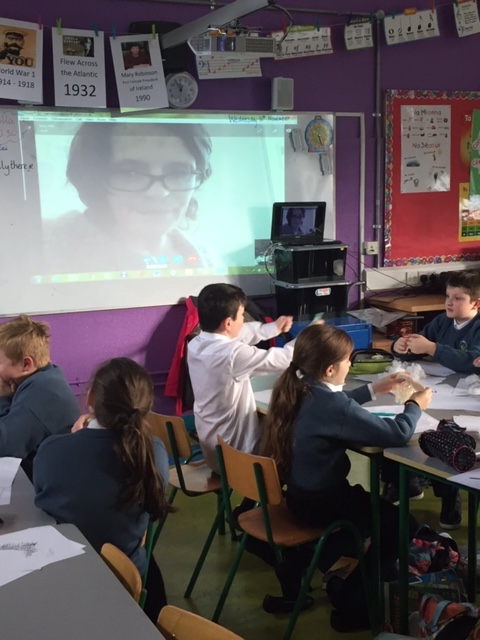 This blog is part of a joint series with primary teacher Carmel Broderick as part of the Virtually There, Artist in Residence Project with Kids’ Own Publishing Partnership.