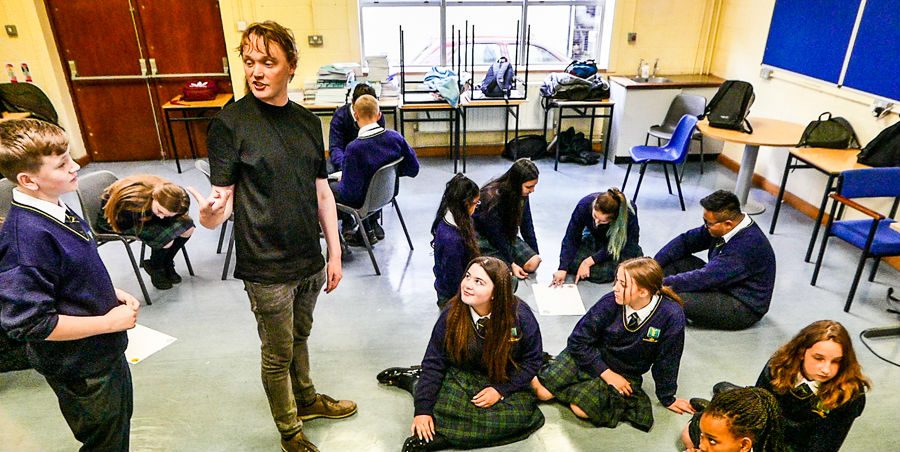 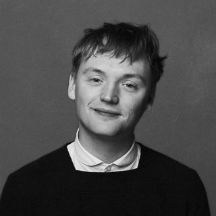 Can our objects tell us about the state of our rights?

Can they show our rights upheld? The rights we’re denied?

The Rights Museum is a participatory art project that attempts to allow our objects do just that. Its subject is the lives of the second-year Art students in Larkin Community College and how the rights enshrined in the UNCRC intersect with their actual lived experience. Or don’t.

The project is led by me, in my capacity as Director of Collapsing Horse. I am an artist, a producer, director and writer for theatre. Collapsing Horse is a theatre and festival production company that makes work that arises out of collaboration and purposeful play. Sometimes the work we make is for and with young people.

It originated when I was approached by Máire O’Higgins, Assistant Principal at Larkin Community College and asked if I would be interested in working with the students there, if I had an idea of what I would do. She described examples of some of the remarkable work that had been created by the students with professional artists. I was familiar with Larkin from work I had done there with the Abbey Theatre’s Community and Education Department and had admired the school’s commitment to the arts as a key part of the holistic development of their students. This commitment is upheld in the face of frequent adversity. Máire made no bones about it – Larkin is a school that is on the front lines of a community that has experienced generations of lack of opportunity and neglect.

Around about the same time Rebecca McLaughlin, from the Ombudsman for Children’s Office (OCO), approached me with the idea of collaborating on something for the 25th anniversary of Ireland’s ratification of the UNCRC. It seemed serendipitous! It was obvious to put the two ideas together – I would lead the Rights Museum project in Larkin Community College, which would also serve as pilot programme that could be written about in an education pack and replicated in other schools and communities for the OCO’s 25th Anniversary celebrations. Later, the National Museum of Ireland came on board as enthusiastic supporters, making it clear they would help in whatever way we could.

The goal from the outset was clear. We would empower a group of young people to create an exhibition illustrating their experience of their rights enshrined in the UNCRC. What wasn’t clear, was how we were going to do it.