Kate Wilson studied at Slade School of Art, London. She moved to Ireland in 1995 after which her work became more interdisciplinary involving dance, music & visual elements. In 2012 she co-founded 'Hereinafter Performance’ and later in 2015, ‘Undercurrent’. Undercurrent is an interdisciplinary ensemble of local and international performers form diverse backgrounds. Projects by Undercurrent such as Winter Ground and Magnetise have received and been short listed for national awards, including Arts Council and LAMA. She is also recipient of Award of distinction from RHA. 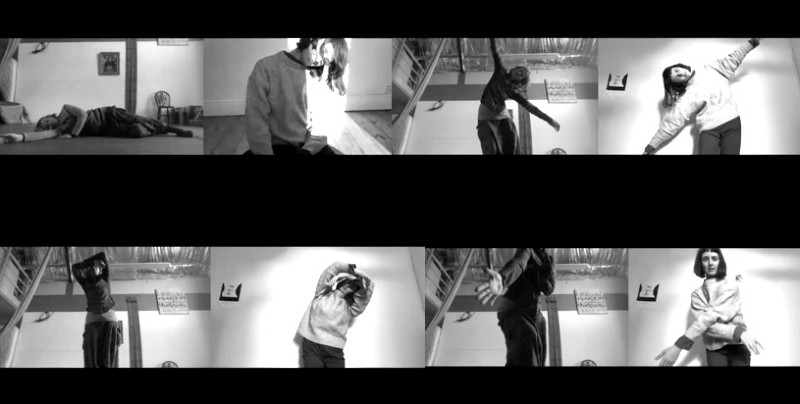